An inspirational FinTech and artificial intelligence speaker, Inma Martinez is an innovator who has enjoyed significant success in the e-commerce and mobile data service industries. Her impressive ability to predict and spot trends in technology has seen her emerge as one of the most fascinating keynote speakers in her field.

An early pioneer in digital disruption and AI, Inma has had a hand in some of the most exciting and fast-growing startups and tech firms in the world. She has been labelled a 'firestarter' for her penchant for disrupting the industry with new innovative technologies in all areas from luxury products to media corps.

She has featured heavily as a keynote speaker at major industry events, including GSMA Mobile World Congress, BusinessWeek, Euromoney, TechCrunch and IBM Smart Planet, some of the world's biggest and renowned summits and conferences in tech and business. In 2010 she was appointed by the British Government to support the UK Trade & Industry Catalyst Programme, where she would liaise with foreign governments on British tech innovations, spotting export opportunities internationally.

Inma began at Cable & Wireless in the 1990s, where she became a key cog in the core data team that developed an original AI system able to personalise mobile WAP portals. She then went on to work with Visual Radio Oy, one of the first music streaming platforms for mobile devices, which was later acquired by Nokia. She has since worked on technological innovations for major tech companies, such as Nokia, HP and IBM.

An expert in all things big data and AI, Inma is a leading innovator, covering a range of exciting fields, including data analysis, data science, AI and emerging sectors. Inma has worked in markets across the world, helping to inform on policies and ideas relating to Big Data and technology. A fascinating keynote technologist, advisor and speaker able to inspire corporate audiences of all shapes and sizes, Inma offers a speech to turn heads.

Digital Media and the Future of Technology
Big Data and Artificial Intelligence
The Rise of Social Media -What Does It Mean For Your Business?
Mobile and Web Technologies
Innovation
Telecommunications
Venture Capital and Entrepreneurship

Back to 'Cyber Security Speakers'

To book Inma Martinez as the speaker for your corporate event, function or conference, contact The Motivational Speakers Agency using the contact details below: 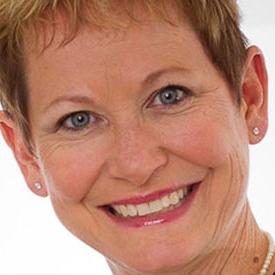 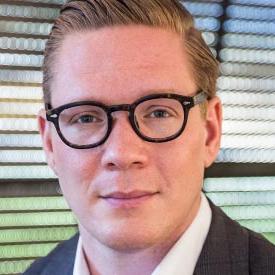