Positive psychology expert, author and motivational speaker Shawn Achor is working to redefine happiness. Touring the world, Shawn works tirelessly to promote that positivity is the key to success as opposed to many other people believing it is in fact success that is the key to positivity.

Shawn is considered a leading industry professional with his expertise in happiness, gratitude and spirituality shaping his public speaking addresses.

Shawn attended Harvard University, achieving a Bachelor of Arts. He then attended the Harvard Divinity School where he graduated with a Master of Arts in Christian and Buddhist Ethics, shaping his passion for spirituality and beliefs. Upon graduation Shawn decided to stay at Harvard, committing to work as a teaching assistant on the happiness course taught by Tal Ben-Shahar. As his time as an assistant came to an end, Shawn was keen to pursue his interest in psychology and so he founded GoodThinkInc in 2007. He later founded The Institute for Applied Positive Research, both companies established to focus on workplace performance through investing in speakers, research and advisors. They work to understand human potential and where it intersects with aspects such as happiness and success.

During his motivational speeches, Shawn draws upon his 12 years of Harvard experience and extensive research to deliver light-hearted and humorous yet meaningful keynote addresses. He has also gathered his knowledge and published a series of books, with his best known titled The Happiness Advantage. He also co-authored a children’s book alongside his sister Amy Blankson titled Ripple’s Effect. His books take readers on a journey of mindfulness covering subjects of handling stress to changing your mindset. Shawn has also delivered a number of TEDx talks, with his speech on how happiness and success are directly linked gaining attention as one of TEDx’s 25 most popular talks with 21 million views. In 2014 Shawn was fortunate to be interviewed for Oprah Winfrey’s Super Soul Sunday TV series, which lead to Shawn launching an online learning class with the Oprah Winfrey Network in 2015. After his work with the Oprah network, Shawn was named in Oprah’s 2016 SuperSoul100 list of visionaries and influential leaders.

Shawn is an integral speaker for business and corporate events, delivering speeches filled with expertise in psychology. He is able to give professionals an insight into the mind and how positive psychology can impact their businesses and organisations. He covers how to raise success rates, profitability, positive transformations, creating successful cultures and increase happiness and meaning. Previously Shawn’s speaking engagements have taken him to over 50 different countries, with a range of high-profile clients from the White House to the NFL. Incredibly passionate in his field of study, Shawn is engaging and personable leaving a visible impact on the wellbeing of all those attending his public speaking engagements.

“An amazing event! It was such fun and so stimulating to have Shawn at Facebook! As we strive to help the world become more open and connected, remaining positive and grateful for meaningful and productive relationships is essential! Shawn’s ideas and research are very insightful to us as we think about our mission. Thank you!” - Facebook

“We can’t thank Shawn enough for making this year’s Johnson & Johnson OCMO Leadership Team meeting such a success. His presentation was a highlight of our event. Our meeting objectives focused on audience engagement, leadership skills, structured networking and fun – Shawn helped us achieve all of these and then some. I’ve already witnessed my colleagues engaging in the happiness habits, and I’m practising them myself!” - Johnson & Johnson

“Our expectations for Shawn’s talk at our recent H.R. Conference was quite high, given what I had seen of his TED talk and having read much of The Happiness Advantage = and all those expectations were exceeded! While I knew the content would be powerful and anticipated the delivery would be engaging, I underestimated the positive impact it would have on the audience beyond the conference. The attendees have been quite energized and have begun taking action to be happier and more grateful in their own lives. Further, while the learning will be applicable at our workplace, I think the attendees felt the impact was transferable to all aspects of their lives (and their families).” - Wendys

Back to 'Emotional Intelligence & Wellbeing Speakers'
To book Shawn Achor as the speaker for your corporate event, function or conference, contact The Motivational Speakers Agency using the contact details below:
Enquiry form 0207 0787 876 [email protected]
* 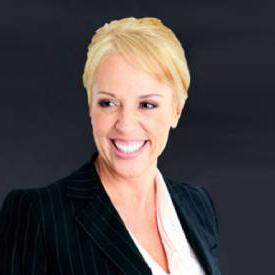 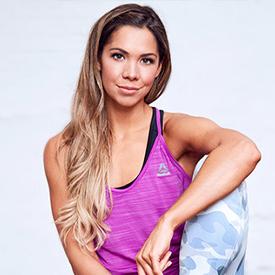 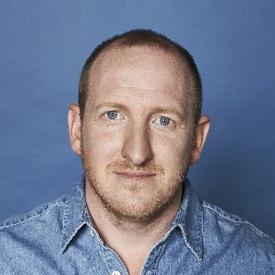