The inspiring and encouraging Adam Alderson, from Preston-under-Scar, was diagnosed with pseudomyxoma peritonei (PMP) in 2013, terminal cancer which put him in end of life care. The 37-year-old is now married and has since ventured on a dangerous 10,000-mile journey in the Mongol Rally. He is living proof that anything is possible.

Initially being misdiagnosed with IBS, Adam and his girlfriend left the UK behind for a new life in Australia, it wasn’t for another 18 months until he was diagnosed with PMP. After the discovery of his rare and life-threatening illness in 2013, they flew home to go to Christie Cancer Hospital in Manchester, one of the worlds best for the treatment he needed.

Aiming to remove as much of the tumour as possible, the surgeons came to the conclusion that the operation was just too risky and therefore had to tell Adam that there was nothing they could do.

Never described as patient, he could not settle for this news and Adam began researching into different procedures. This is when he discovered Brendan Moran, a surgeon from North Hampshire who was looking to find a cure for the disease rather than prolonging lives with those with PMP. After months of persuading hesitant doctors, his health deteriorating, tests and waiting for a donor, Adam finally had the surgery in 2015.

After 17 hours and 30 people working shifts, they managed to remove the ten-kilogram tumour, his stomach, large bowel, small bowel, gallbladder, pancreas, appendix, spleen, abdominal wall and most of his liver. They then transplanted multiple abdominal organs. The operation was announced successful and Adam survived the recovery period of three months.

During his participation of the Mongol Rally 2017 alongside his wife and two friends, he was flown home after developing dehydration in Kazakhstan. Precautionary checks were carried out to check that it was nothing more harmful. Even though he was determined to cross the finish line with his team, his condition meant he was not able to. However, participating in the challenge rose over £20,000 for Macmillan Cancer Support and the Steve Prescott Foundation.

Adam is fourth in the world to survive such an operation to beat incurable cancer, inspired by England Rugby League player Steve Prescott, who underwent successful surgery for PMP but unfortunately did not survive during the recovery stage. He has defied the odds and proved all doubters wrong. With an inspirational story and a determined mindset, Adam is fully equipped to deliver a motivational speech at any corporate event. 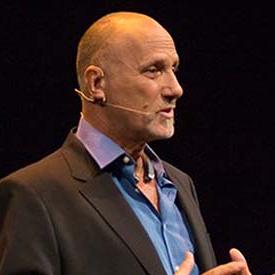 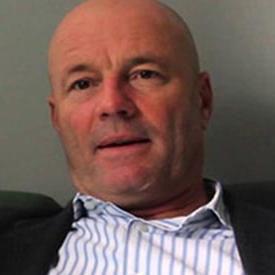