John is a British writer, broadcaster and journalist best known for his harrowing ordeal as a hostage in the hands of an Islamist terror group for over five years.

He was a young journalist working for United Press International Television News at the time of his kidnap by Islamic Jihad terrorists in Lebanon in April 1986, being blindfolded by a number of Kalashnikov-wielding men and bundled into the back of a car.

John was held captive for 1,943 days, or five years and four months. Over half a decade of not knowing if you’re going to survive the night, hearing the screams of tortured inmates, not knowing how your loved ones are getting on or if they’re still alive, and squalid, disease-inducing conditions. Despite a level of hardship that most ordinary people could not begin to fathom, John kept his dignity, triumphed over sadistic bullies determined to destroy him mentally and physically, and even won the respect of some of his captors.

Upon release, John attempted to return to a normal life, but the profoundly traumatic effects of his imprisonment had a lasting effect. He recounted his experiences in his first book, Some Other Rainbow, which he co-authored with his partner Jill Morrell, who had relentlessly campaigned to keep John in the headlines during his five years of captivity.

In speeches John approaches his incredible life and experiences with humour, courage and pragmatism. He explains how he found the will to overcome the desperation his captivity induced, and looks at how these lessons can apply to more everyday aspects of life and work.

"Style and delivery was very warm and approachable. As this was billed a debating forum we were not quite sure how it would work on the day. The audience ‘warmed’ to John and the session was appreciated by all." - Institute of Legal Executives

"Incredible speaker, so inspiring. Nothing I have ever heard before and really motivational." - Permira

"Spellbinding. One of the best and most moving presentations I have ever seen." - UCISA

“Not a single person looked at their Blackberry” - AIG 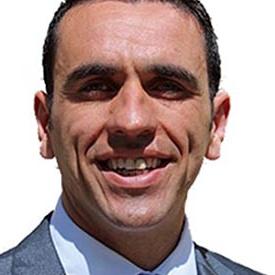 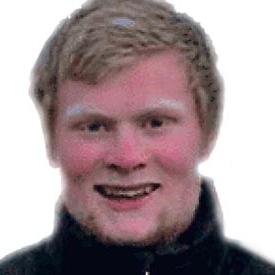 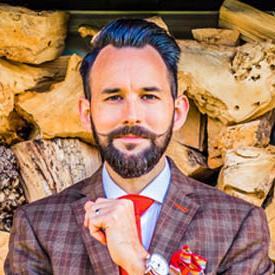