Angus McCrone is the Chief Editor of Bloomberg New Energy Finance, specialising in the finance of renewable energy on a global scale. With previous experience as an economics and finance editor of various newspapers and magazines, Angus is viewed as an authoritative figure in those fields and is often sought as a public speaker for corporate events.

Throughout his career, Angus has worked as a journalist for many esteemed publications. Angus started his career as a reporter for Computing in 1985, before progressing to a Business Reporter for The Scotsman in 1988. This was followed by positions of Economics and Business Reporter at The Sunday Telegraph and Economics Editor at the Evening Standard. During his time prolifically writing for these esteemed publications Angus was able to build an adept knowledge of economics, finance and business which he is able to engage audiences with as an eloquent and knowledgeable public speaker.

For a brief period, Angus left the world of journalism. He accepted a role as Senior Economist at the Centre for Economic and Business Research. Here he developed knowledge of macroeconomics and was a market commentator. In 2000 Angus founded Twowaymarkets Ltd, which was an FSA authorised investment manager and advisor company.

Angus landed his biggest role in 2007, being appointed as the Bloomberg New Energy Finance Chief Editor. As Chief Editor Angus was responsible for editing the companies research into low carbon transition of energy and transport. Angus also wrote for the company, focusing on the subjects of investment trends and the finance of clean energy. As part of his role at Bloomberg New Energy Finance Angus has led various conferences and seminars, facilitating and moderating for countless corporate clients.

As a public speaker, Angus is sought by high-profile clients to deliver his adept understanding of economics, finance and renewable energy. Confident and knowledgeable, Angus is educational in his addresses as a keynote speaker covering everything from low carbon emissions and climate change to microeconomics and finance. Engaging in each speech he delivers, Angus is the perfect addition to your next corporate event.

1993- Appointed as Economics Editor for the Evening Standard

Back to 'Sustainability & Environment Speakers'

To book Angus McCrone as the speaker for your corporate event, function or conference, contact The Motivational Speakers Agency using the contact details below: 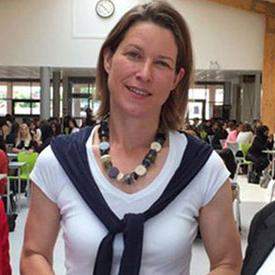 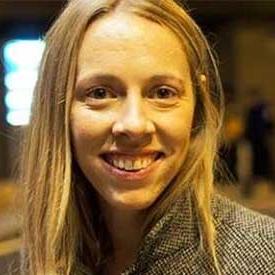 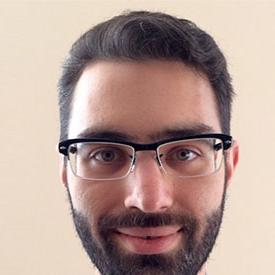