A passionate leader and speaker for esports, gaming, developing global software applications and women in business, Kim Phan has inspired many with her knowledge, skills and determination to succeed in what was once perceived as a male dominated industry. With over 20 years of experience in growing a global business, Kim is best known for being the former Director of eSports Operations for Blizzard.

Best known for being the former Director of eSports Operations for the world-renowned Blizzard Entertainment, Kim Phan is a leading expert and super fan of eSports. An online producer for digital gaming content, Kim Phan has become a trailblazer for women in technology with vast experience in software engineering, creative design and innovative strategies.

During her time at Blizzard Entertainment, Kim has been behind the drive to make the company one of the industry's biggest leaders. Her decisions as Director of eSport Operations has led to improved creative strategies, across franchise innovation and refreshing game content. Some of the most notable games that Kim has been behind whilst at Blizzard Entertainment include Starcraft, Warcraft 3 and Heroes of the Storm.

Since stepping down from her role as Director of eSport Operations for Blizzard Entertainment, Kim has gone on to become the Senior Account Director of Endeavor Global Marketing.

Not only a business leader, Kim has become a popular speaker at events and has even been responsible for leading the eSports events at the annual gaming convention BlizzCon. She is often asked to feature at events as an expert speaker in eSports and the future of technology in regards to digital gaming. Most recently, she was invited to speak at the IGCE eSports Deep Dive event in California, where she held thoughtful discussions on the evolution of women in the technology and gaming industry, as well as her involvement in the development of some of the most popular eSport games in recent years.

Kim has spent many years developing her skills, pushing herself up the career ladder to become a highly respected director and female leader in the eSports industry. As a result of that, many regard her determination, passion and expertise as inspiring and receives an abundance of requests to feature at events all around the world. 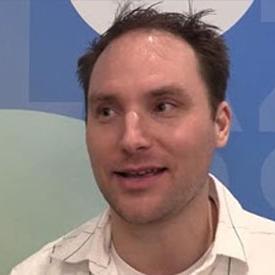 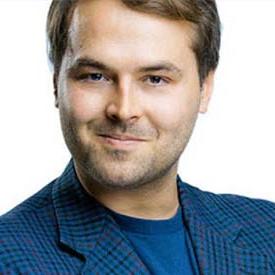