Constanze Kurz is a computer scientist, currently working as a scientific project leader at the Berlin University of Applied Sciences within the research centre for Culture and Informatics. She is responsible for the “Aus dem Maschinenraum” (From the Computer Room) column in the Die Frankfurter Allgemeine, a Frankfurt-based newspaper. Kurz is a spokesperson for the Chaos Computer Club, and now booked as a speaker to share her expertise in technology.

Constanze first studied economics before turning to computer science, devoting herself to research with a focus on surveillance technology, ethics, data protection and data security. From 2005 to 2011, Constanze was a research associate in the working group Computer Science in Education and Society of Professor Wolfgang Coy at the Humboldt University in Berlin. Her dissertation was based on the topic of voting computers entitled Electronic Voting Assistants in Democracy: The Status Quo in Political Elections.

Until September 2014, Constanze worked as a scientific project manager at the Berlin University of Applied Sciences, and since February 2015 she has been a part-time member of the editorial board of Netzpolitik.org. Constanze is also involved in the Gesellschaft für Informatik (GI), where she has been a member of the IT & Ethics department since 2003 and is the deputy spokeswoman for the steering committee of the GI Department of Computer Science and Society, and is a member of the advisory board of the Forum for Computer Scientists for Peace and Social Responsibility.

In the Chaos Computer Club e. V., the largest European hacker association, Constanze is an honorary spokeswoman. The left faction named Constanze as an expert for the Enquête Commission on the Internet and Digital Society of the German Bundestag. As a technical expert, she advised the Federal Constitutional Court on the complaints procedure against voting computers, data retention, the anti-terrorist databases and the state trojan in the BKA law. She was also a member of the jury for the "Forgetting on the Internet" ideas competition, which was carried out by the Federal Ministry of the Interior's network policy project group until August 31, 2011.

In February 2012, Constanze was nominated by the Greens for the office of data protection officer in the state of Thuringia, but lost 34 of the 82 valid votes against Lutz Hasse, put up by the governing coalition of CDU and SPD, who received 45 votes.

Constanze is the editor and author of numerous works, and in her blogs, essays and, since 2010, in her fortnightly column Aus dem Maschinenraum in the Frankfurter Allgemeine Zeitung, she draws attention to security gaps and monopolies in the area of ​​new technologies, while at the same time pointing out democratic alternatives.

Back to 'Technology Speakers'
To book Constanze Kurz as the speaker for your corporate event, function or conference, contact The Motivational Speakers Agency using the contact details below:
Enquiry form 0207 0787 876 [email protected]
* 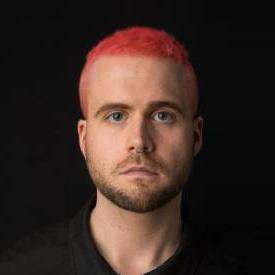 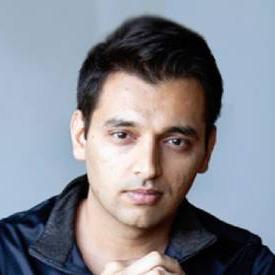 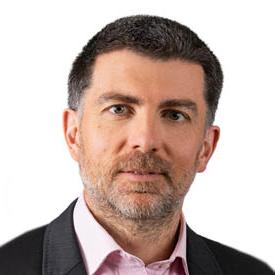