Specialising in macroeconomics and the economics of climate change, Dr John Llewellyn offers advice on his niche specialisms as the co-founder of Llewellyn Consulting.

With a wealth of experience from his expert career, his particular specialism and extensive knowledge in economics is what Llewellyn is now discussing in-depth at corporate events as a motivational speaker.

Graduating from Victoria University, Llewellyn went onto receive a doctorate from the University of Oxford. He spent almost ten years as part of the Faculty of Economics of the University of Cambridge and was made the Assistant Director of Research in the Faculty of Economics in 1974. Prior to co-founding Llewellyn Consulting, John was at Lehman Brothers as the Global Chief Economist and then the Senior Economic Policy Advisor. He has also worked as the Head of International Forecasting and Chef de Cabinet to the Secretary-General at OECD.

With an abundance a prestige job roles under his belt, Llewellyn has established himself as a valued voice within economics and finance. Having lived through economic crisis’ that occurred throughout the 1970s and 80s, John is frequently turned to as a commenter on economic trends and to make predictions on the future of the economy based on what he has witnessed in the past.

Before it had come to light within the media, John was working on climate change from the early year of 2006. He released The Business of Climate Change in 2007 where, on very little evidence, he discussed the possible implications that global warming could have on businesses.

With strong academic credentials, two published books and an impressive ability to accurately predict future economic events, John Llewellyn is using his knowledge within his motivational speeches ideal for business, aspiring individuals or those passionate about mitigating climate change. 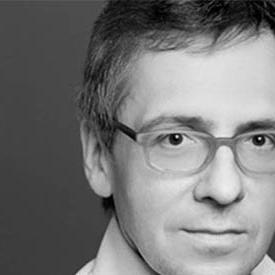 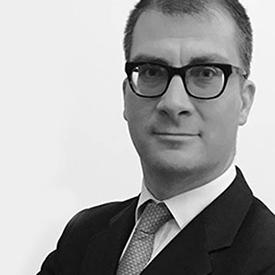