Economist, writer and broadcaster, Dr Linda Yueh is a highly regarded figure within academics as well as a TV and radio presenter for the BBC and World Service. She has advised an abundance of high-brow organisations and has worked within a long list of top-tier job roles.

With her impressive knowledge of business and finance, Yueh is now using her platform as a motivational speaker to influence corporate audiences on how they can improve their business strategy.

Originally born in Taiwan, Yueh emigrated to the United States in her early adulthood. She amassed a number of degrees from a range of regarded universities including Yale and Harvard which enabled her to join a top international law firm as a corporate lawyer and an advisor for the British Chamber of Commerce.

Yueh is a Fellow in Economics at Oxford University, she has also secured the position of an Adjunct Professor of Economics at London Business School and Visiting Professor of Economics at Peking University. She is also the chair of the Royal Commonwealth Society and former Chief Business Correspondent for BBC News. To top off an impressive job history, Yueh has also advised companies such as the World Bank and Asian Development Bank as well as acting as Executive Director of JPMorgan Asian Investment Trust and Baillie Gifford’s Scottish Mortgage Investment Trust.

The Great Economists: How Their Ideas Can Help Us Today was published in 2018 and explores the greatest ideas of past economists, Linda also published the highly regarded Routledge Economic Growth and Development series which demonstrated Yueh’s impressive knowledge on the developing economies of a whole host of countries.

There’s no question that Linda is a leader within economics, her success as an Economics Editor for Bloomberg and presenting stint on shows such as Next Billionaires, Working Lives and The New Middle Class showcases her extensive knowledge that she has built up over her many years in business.

As an inspirational figure in economics, current affairs and business, Dr Linda Yueh is now taking to the stage as a motivational speaker to inspire those who are aspiring to reach her admirable position or businesses that are looking to transform economically.

Listen to Dr Linda Tueh full talk about the great Economists below: 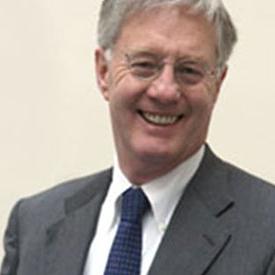 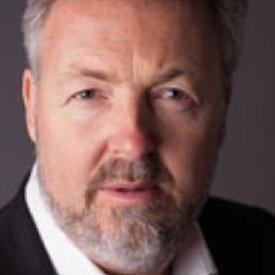