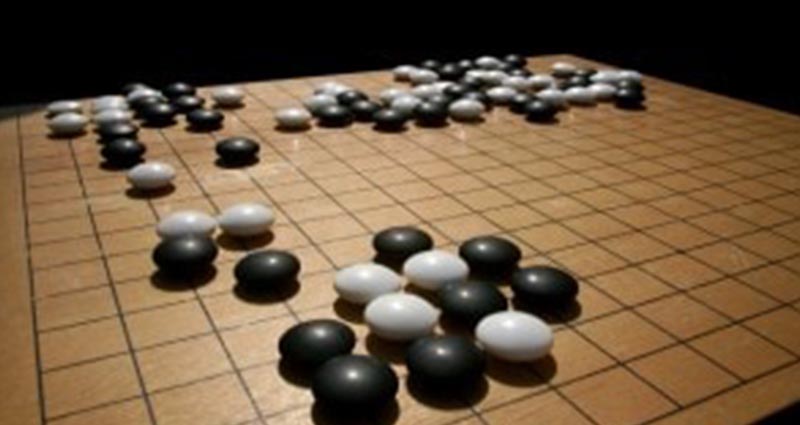 In the seemingly lopsided battle between artificial intelligence and the human brain currently playing out in South Korea, things have not been as straightforward as initially hoped for the machine.

AlphaGo, the Go-playing AI program developed by Google's DeepMind unit, wrapped up victory in the DeepMind Challenge Match by winning its third straight game against world champion Lee Se-dol last week, but the 33-year-old has now managed to defeat his machine rival in the fourth game of a five-game match in Seoul.

According to tweets from DeepMind founder Demis Hassabis AlphaGo made a number of mistakes. The AI machine "thought it was doing well, but got confused on move 87," Hassabis said, later clarifying that it made a mistake on move 79 but only realized its error by 87. AlphaGo adjusts its playing style based on its evaluation of how the game is progressing.

The Google automaton is now 3-1 up in the series with an overall record of 9-1 including the 5-0 win against European champion Fan Hui last year, a feat which many considered unthinkable given the number of possible moves is 10361 – more than the total estimated amount of atoms in the universe, and supposedly far beyond the reach of AI.

Technology has improved at a breakneck pace in the last 100 or so years, to the point where everything we do is directly linked to technology. Shopping, banking, transportation and even finding love are all aided by technology – but how far will things go?

Internet technologist, journalist, author and broadcaster Ben Hammersley may be able to shed some light on the future of technology.

With time spent working for BBC Radio 4, presenting documentaries for both the BBC’s UK and international audiences, as well as touring the world as conference speaker, he has fast become one of the most well-known technology journalists in the UK.

As a speaker, Ben focuses on the extreme effects of the digital and networked world on business, society, and life. Through compelling stories, deep analysis, and bleeding-edge examples of the modern world, he can help people, businesses, organisations, governments, or institutions navigate and prosper in the future.

To book Ben Hammersley as the specialist technology speaker for your corporate event or conference, contact The Motivational Speakers Agency by completing the online form or by call us on 0207 1010 553.