Arguably the biggest challenge we face as a human race, climate change has constantly been at the forefront of the news. As CO2 and sea levels rise, the Polar ice caps continue to melt and planet Earth is heating up at a rate that could see our highest temperature for thousands of years.

Spurred on by the latest reports and troubling images from Antartica, activists have concluded that the time for action is now. Even the younger generation have been making their voices heard on the matter, with the teenager who inspired school protests around the world, Greta Thunberg, becoming something of a figurehead for the movement.

Able to discuss the challenges we face in terms of making life on earth sustainable, climate change speakers can forecast the future, and deliver a unique glimpse into the work being carried out to save the planet.

What Is The History Of Climate Change?

Since Thomas Newcomen invented the steam engine in 1712, human’s have been impacting the status quo of the planet. After the industrial revolution triggered the downfall of our climate, human’s have since caused a landslide of rising temperatures, sea and air pollution levels to a point of seemingly no return.

In 1824, French physicist, Joseph Fourier, defined the “greenhouse effects” as the act of augmenting the Earth’s temperature. This notion was continued by Swedish chemist Svante Arrhenius in 1896, who cited that an increase of greenhouse gasses will cause the Earth’s temperature to rise. Though society has known of the negative effects greenhouse gasses have on our planet, it took until the 21st century for the government to acknowledge the crisis.

Why Do I Need A Climate Change Speaker?

From arctic explorers to scientists pioneering new methods of transport, our speakers can discuss the past, present and future of climate change from an extensive range of perspectives. Since the UK parliament declared a climate emergency in May 2019, these speakers have become a popular addition to industry events. 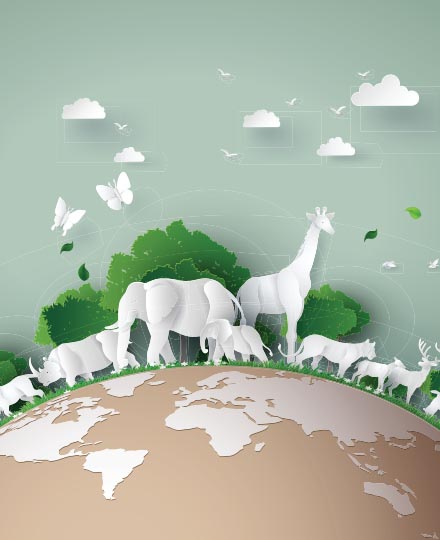 Top 10 Conservationists for World Wildlife Day
Megan Lupton | 03rd March 2020
Sustainability continues to be one of the most thought-provoking topics in modern history, with more and more prominent figures raising their voice on behalf of the planet.
Read more... 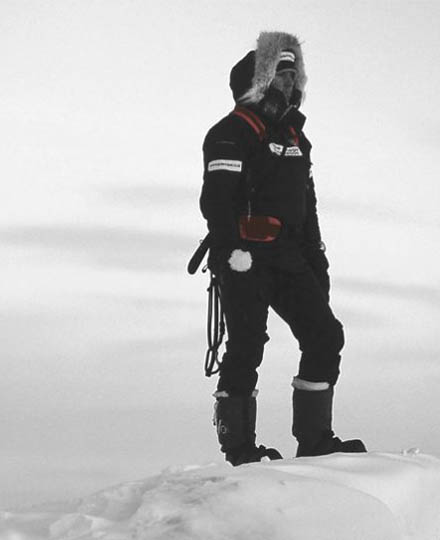 Top 10 Climate Change Speakers
Mark Matthews | 03rd May 2019
In the wake of the historic announcement that the UK has become the first country in the world to declare a climate emergency on 01 May 2019, we have put together a list of 10 top climate change speakers. Informing businesses and organisations into…
Read more... 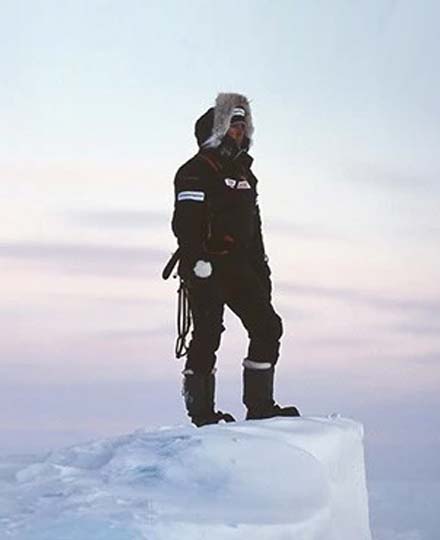 Exclusive Q&A: Pen Hadow - Polar Explorer
Jack Hayes | 18th March 2016
One of the foremost explorers and guides in the world, Champions Speakers client Pen Hadow rose to fame in 2003 by becoming the first person to trek solo, without resupply by third parties, from Canada to the North Geographic…
Read more...

What Do Motivational Speakers Offer at School Assemblies & Events?

How Does a Motivational Speaker Increase Productivity?

Corporate Turnaround: How to Guide a Company Out of a Crisis