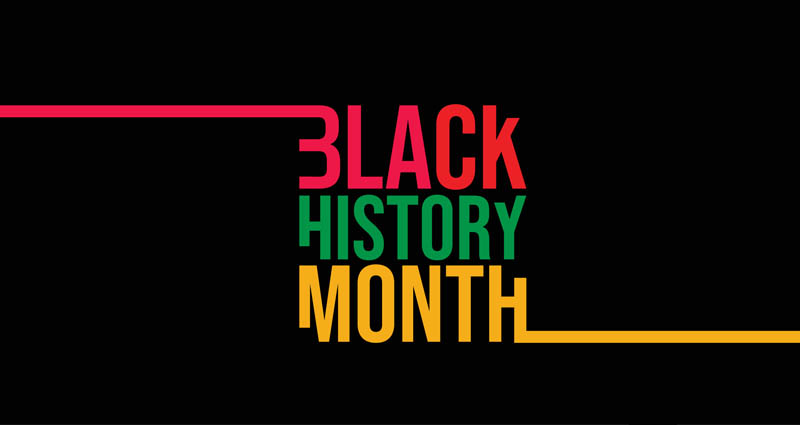 October 1st 2022 marks the beginning of Black History Month, widely regarded as one of the most prominent cultural celebrations of the year.

Honouring the contributions made to society by people of Black heritage and their communities, Black History Month is a time to educate and enrich the world with the importance of Black history.

What is Black History Month?

Black History Month is the annual celebration and commemoration of moments in history, achievements and contributions that Black people have made.

First brought to the UK in the 1980s, Black History Month was initially introduced to the country by a member of the Greater London Council, Akyaaba Addai Sebo. Since 1987, Black History Month has been celebrated annually in the UK, to eradicate discrimination and encourage racial equality.

Why is Black History Month Important?

Studies revealed that 60% of Black professionals still experience racism in the workplace, so a key motivator behind Black History Month is to highlight how people from such communities have made pivotal contributions to society.

It has also been reported that 25% of people find that assumptions are made about their abilities, character or behaviour due to their race. Such statistics emphasise the importance of Black History Month, as the event brings to light how Black people are both uncredited in our history books and undervalued in the workplace.

How Do I Celebrate Black History Month?

Feeling inspired to celebrate this Black History Month? There are many ways you can pay tribute, see some of our top picks below:

A great way to celebrate is to raise money for a charity that is dedicated to helping people of Black or ethnic minority backgrounds. Hold a bake sale, sponsored bike ride or non-uniform day - the list of possibilities is endless, but all have the moral outcome of raising money for incredible causes.

Champion Diversity and Tackle Discrimination in Your Workforce

An important way to celebrate is by becoming an advocate for diversity and inclusion. Ensuring that people of different races are treated equally should be a top priority in your business, to tackle discrimination and improve the statistics we discussed earlier.

By addressing racism head-on in the workplace you can be a pivotal figure in decreasing the number of Black people suffering such racial injustices. This Black History Month, consider issuing an inclusion statement, outlining your business' stance on racial equality.

Here at The Motivational Speakers Agency, we have a range of astounding speakers from Black and ethnic minority communities, each leading voices on equality. Take a look at our top pick of Black History Month speakers here:

Akala is widely known as a political activist, who champions the Black Lives Matter Movement. Throughout his time in the spotlight, Akala has worked tirelessly to share his powerful story, including his personal experience of racism. Covering topics such as knife crime, rehabilitation and racial inequality, Akala is the perfect choice for Black History Month.

Esteemed former footballer John Barnes is now forging an impactful reputation as a passionate and powerful campaigner for anti-racism. Having personally experienced racial inequality and racism throughout his career as a footballer, John is an authoritative figure ideal to speak at a Black History Month event.

A prominent figure in the world of start-up businesses, Piers Linney has established a career as an influential businessman. Finding fame as a Dragon on Dragon’s Den, Piers has since spearheaded diversity in business. Voted one of the Top 100 Black Britons, Piers Linney brings pride to Black history.

Elaine Sihera is widely known by her nickname ‘Miss Diversity’. Founder of the British Diversity Awards, Elaine has continually pioneered the field of diversity to make the world a more inclusive place. Also the founder of the Windrush Achievement Awards, Elaine has made it her life mission to show consideration to individuals and communities who would otherwise be forgotten.

Hilarious comedian Lenny Henry knows first hand the challenges that face people of minority ethnic descent. Forging his reputation as a comical genius, Lenny is now widely regarded as a pioneer of Black comedy making his breakthrough in a White-washed industry. An influential speaker, Lenny is the perfect choice for Black History Month.

What To Do Next?

Here at The Motivational Speakers Agency, we have a multitude of speakers who will help you celebrate the contributions that Black people have made to the world today.

Not sure who to book for your event? Give one of our dedicated agents a call on 0207 0787 876 or fill out our online contact form to find out more information on our incredible speakers. 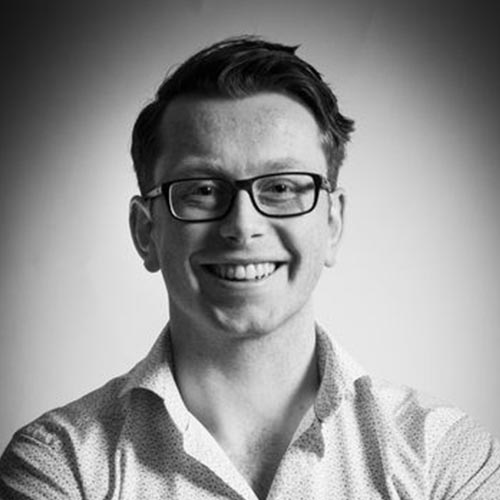 >
News Back to the news...
Related Posts
Top 10 LGBT+ Speakers To Promote Workplace Inclusion
10 Popular Speakers for Your Virtual Event (2021 Edition)
Racial Equality Speakers: What, Why, Who, When?