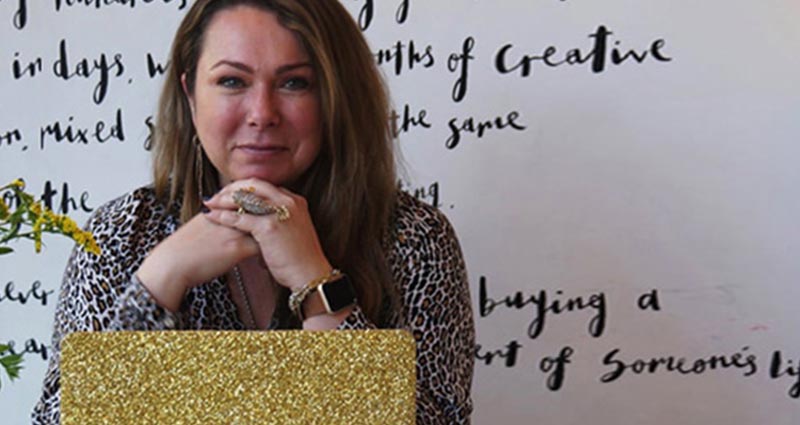 The UK is home to some of the world’s greatest female entrepreneurs, many of whom also make for fantastic after dinner speakers. In what is traditionally a male dominated industry, many of these entrepreneurs have had to fight to make it and therefore make for extremely inspirational motivational speakers.

Known as the first lady of football, Karren Brady has worked in the beautiful game for over 20 years. Joining Birmingham City as managing director in 1993, she encountered plenty of sexism during her time in the role, something she often discusses at her speaking events.

Despite this she flourished in the role and in 2010 moved to West Ham where she has overseen many changes at the club including their move to the prestigious Olympic Stadium which increased their capacity to 57,000.

A strong campaigner for women in business, at all of her speaking events she is able to discuss this topic which is close to her heart, encouraging women to pursue a business career.

Finding a gap in the market to launch a business is always a difficult thing to do, this is also something that entrepreneur Claire Brumby knows all about. The founder of award winning Scrubbys Vegetable Crisps, Claire is one of the most renowned retail speakers in the industry.

Founded in 2007 as a healthy alternative to normal crisps, the company has gone on to be commonplace on the shelves of some of the UK’s biggest supermarkets. The company now has over 40 different products in its range and at all of her events Claire is able to discuss how she took her product from just a concept to a market leader.

Also juggling her home life alongside her business, Claire makes an impact at every event before and after work.

Best known for her role as one of the dragons on the popular Dragons’ Den, Deborah Meaden is an entrepreneur who has ran her own multimillion-pound holiday business. After leaving school at 16 with minimal qualifications, she studied business at university before working for a glass and ceramics company in Italy.

Knowing that resilience, and the ability to overcome adversity is vital in business, the first company Deborah was in charge of failed after just 18 months.

This negative experience did not affect her passion for business and she has gone on to become one of the most successful female entrepreneurs in the country. At all of her speaking events she is able to highlight these experiences and discuss how she managed to overcome them.

Responsible for co-creating popular online marketplace, Not on the High Street, Holly Tucker MBE displayed her entrepreneurial talent from a young age. Running a school tuck shop in her youth, it wasn’t long until she was making waves in the real world of business.

As well as helping co-found Not on the High Street, Holly also runs a business consultancy and advice platform where she shares her tips on how to succeed in the demanding industry, something she can also share at her speaking events.

Another thing that makes her extremely inspirational is the fact that throughout her life she has suffered with dyslexia. Where this condition may have seen her struggle, she has not let it hold her back.

At all of her motivational speaking events, Holly can give fantastic advice about how to not let these things prevent you from doing what you love.

Here at The Motivational Speakers Agency, we have a whole host of leading female entrepreneurs available to book for corporate events, functions and conferences. To book him, call a booking agent on 0207 1010 553 today.